Proven and Effective Legislator During the 17th Congress

The Heart of a Public Servant

Monsour Del Rosario III first broke into politics in 2010, after being elected City Councilor from the 1st District of Makati, and later winning a seat in the House of Representatives as congressman representing the same district from 2016 to 2019.

During his term, he had a hand in authoring several bills, and co-authored many more, much of which were later enacted into law soon after. Here are some of the laws he was involved in:

The Telecommuting Act paves a way to introduce efficient alternative work modes for our employees to live in a more sustainable environment away from the ills of traffic-congested and overcrowded cities and to help them achieve their desire of a work-life balance, all while ensuring fair treatment and data privacy while under employment.

The Universal Healthcare Act aims to protect promotes the right to health of all Filipinos through the means of comprehensive health awareness, a health care model that provides quality and cost-effective health services without causing financial problems and prioritize the It is the policy of the State to protect and promote the right to health of all Filipinos and instill health consciousness among them.

In his speech after filing his COC for senator, ex-Makati congressman Monsour del Rosario says he was convinced by friends that he can help address the country’s needs. He is running under Reporma party of the Lacson-Sotto tandem. 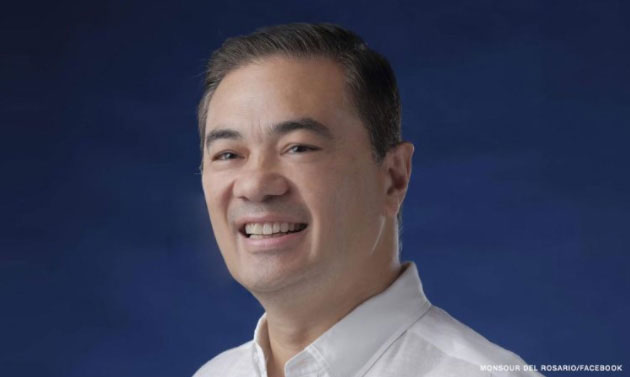 Should he win in the 2022 polls, senatorial aspirant Monsour del Rosario will seek more benefits for health workers in a bid to convince them to stay in the country. 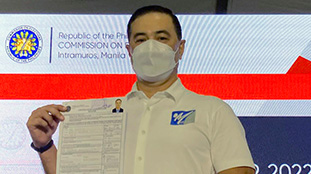 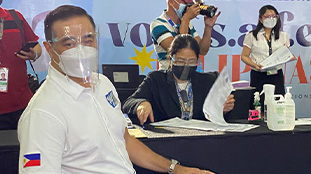 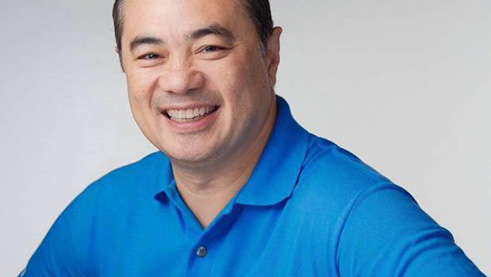 MONSOUR DEL ROSARIO TO RUN FOR SENATOR UNDER LACSON-SOTTO

Former taekwondo champion Monsour del Rosario has filed his certificate of candidacy to run as senator in the upcoming May 2022 elections. The former Olympian is running under the Panfilo Lacson-Tito Sotto ticket. 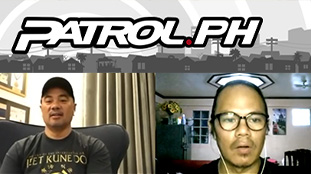 During the pilot episode of the “adVice Ko Si Monsour” on Radyo Inquirer 990AM and Inquirer 990TV, two recent beneficiaries of aid given by 1st District Makati Congressman Monsour del Rosario got to thank him personally on the program.